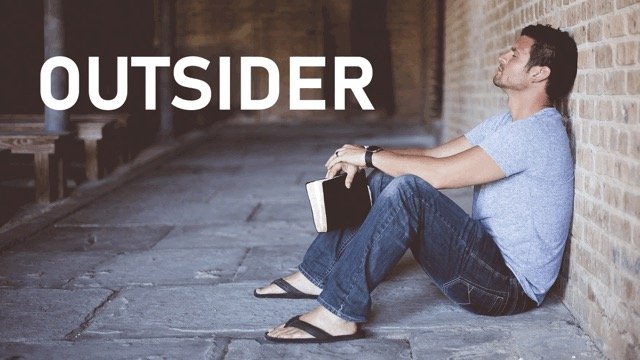 Two political parties had a serious problem on their hands. A man had arisen that was winning the hearts of the people and threatened the establishment’s hold on power. They had many secret meetings where they plotted the downfall of the man and all those who agreed with him. They knew they could not defeat him on ideas, because the ideas he presented actually worked. They chose another tactic: personal destruction.

They accused him of being from an immoral family. He wasn’t a part of their club, so they considered him a failure as a leader. It did not matter that wherever he went thousands of people turned out to see him. The people believed his message and supported him in spite of the establishment’s allegations. That made the two parties angry.

They claimed he had inappropriate relationships with women. They thought he made insensitive statements about the poor. He didn’t say things the way they thought they should be said. He wasn’t politically correct. They were especially irate when he said they were liars and called them the devil. As ther anger grew they became consumed with the desire to take him out.

They called him dangerous, too dangerous to lead. They accused him of plotting terror and the destruction of government buildings. They became even more enraged when all their lies about the outsider did not destroy his influence. Beside themselves, the two parties employed false witnesses to accuse him of illegal acts. In the face of these allegations, many followers abandoned him, even most of his organization’s staff. Seemingly defeated by anger, hatred, and lies, he lost everything. His movement was stopped, and his ideas silenced. The establishment won, or so it seemed.

The two political parties I speak of were the Pharisees and the Sadducees. The outsider? His Name is Jesus. ” He was despised and rejected— a man of sorrows, acquainted with deepest grief. We turned our backs on him and looked the other way. He was despised, and we did not care.” (Isaiah 53:3) While I am not equating Jesus with any politician or officeholder, I have this question. If the only Perfect Man who ever lived was not good enough for the establishment political parties, who can ever be? It has become clear to me that establishment leaders only care about their own power, not the future of our nation.

The Bible says “Why the big noise, nations? Why the mean plots, peoples? Earth-leaders push for position, Demagogues and delegates meet for summit talks, – Heaven-throned God breaks out laughing” (Psa 2:1-2,4)

I am convinced of these two things: Jesus can never be stopped, and neither can God’s plan for our nation. Revival is here, Jesus is LORD, and God Bless the United States of America!

Something to think about!